Eight men in dark robes enter the Goethe Hall in the Baumanns Cave. Breathtaking silence in the room. The singers and the choir are immerged in mystical purple light, the faces can only be guessed. Then the hoods fall: the faces of the artists can now be seen from the previously shadowy silhouettes. Their voices begin with powerful a cappella singing.

The group THE GREGORIAN VOICES has been on tour in Europe since spring 2011. Under the artistic direction of Oleksiy Semenchuk, the eight exceptional Ukrainian soloists present the musical tradition of Gregorian chant in style.

Dressed in traditional monk's robes, the singers create a mystical atmosphere that takes the audience on a journey through the world of sacred music from the Middle Ages - a world of sound without temporal, religious or linguistic borders!
Experience a varied concert with a mixture of Gregorian chants, Orthodox church music and songs and madrigals from the Renaissance and Baroque periods.
With its powerful voice and many solo passages, the choir and its soloists show how Gregorian chant can sound today: authentic and yet contemporary.

The second part of the concert features pop musicclassics such as ERA's "Ameno", Josh Groban's "You Raise Me Up", Bob Dylan's "Knocking on Heaven's Door", Leonard Cohen's "Hallelujah", "Sound of Silence"  by Simon & Garfunkel, "Sailing" by Rod Steward, rearranged in the style of Gregorian chant.

Let yourself be inspired by the fascinating voices of the soloists and the moving choral singing: the Middle Ages meet the here and now.

THE GREORIAN VOICES offer you a breathtaking concert and an incomparable listening pleasure. 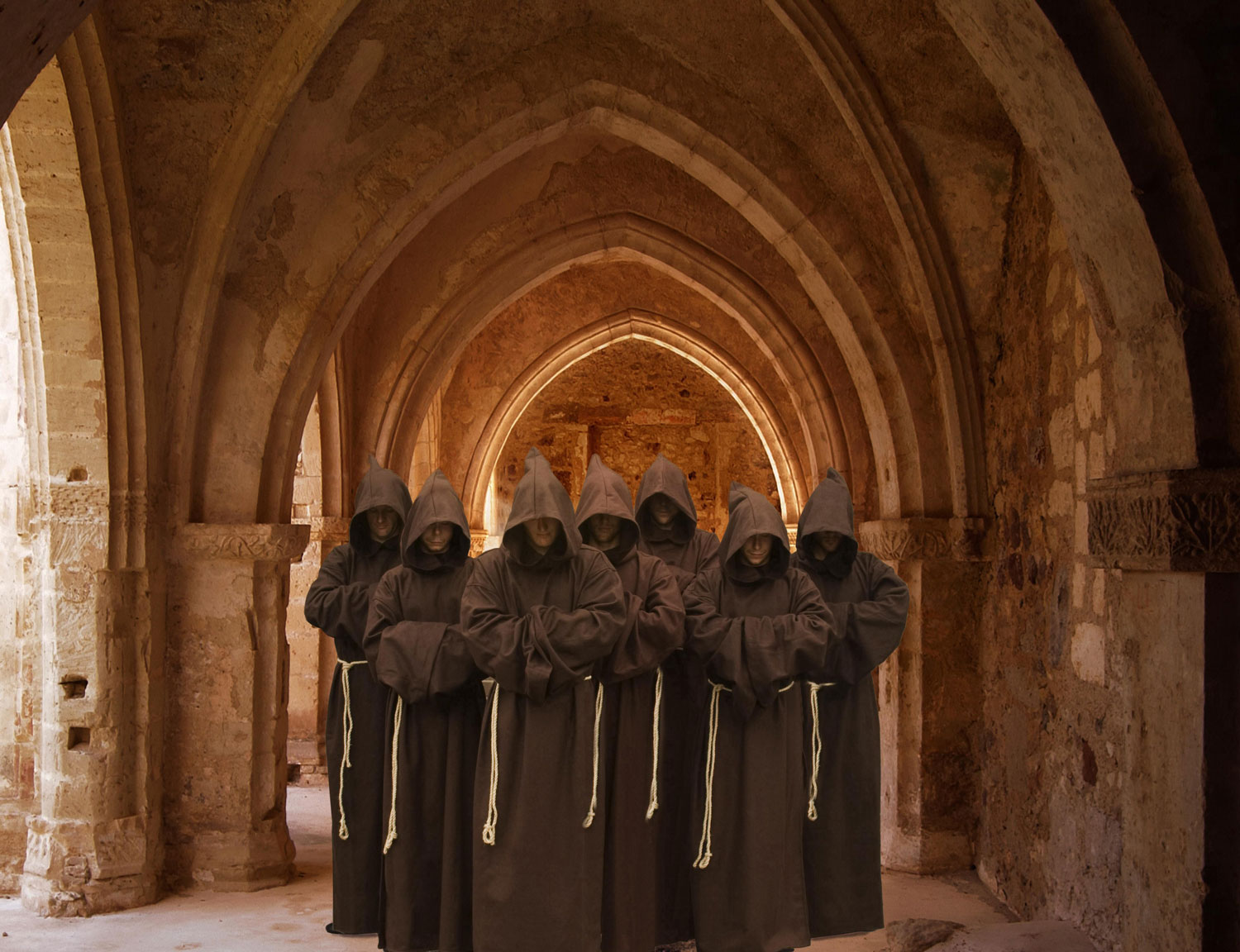 A musical highlight: The Gregorian Voices. 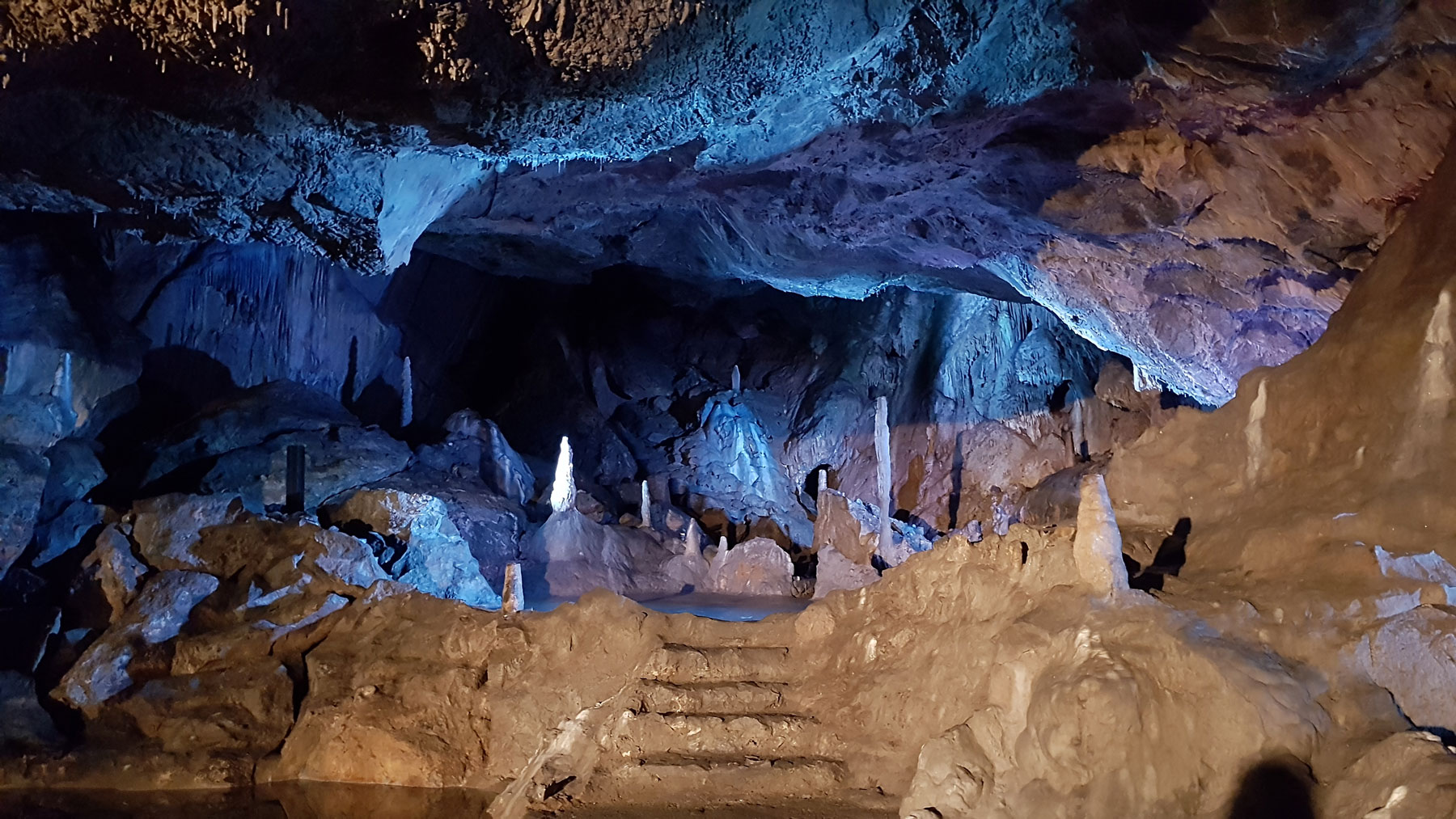 Magical atmosphere for the Gregorian Voices: the Goethe Hall.

Admission is 15 minutes before the start of the concert.

Free choice of seats for the concert