The story takes place in London and it’s December 24th, Christmas. Like all people – but especially the children – everyone is looking forward to the most beautiful festival of the year, where you give each other gifts, sing together, where you are merciful and happy.

Except for one: the ice-cold businessman and rich cheapskate Ebenezer Scrooge, who describes Christmas as a festival of waste and humbug and whose heart does not allow anyone to melt it even on this evening.

But that night he received an unexpected visitor. To his horror, it is the ghost of his departed business partner Marley who tries to make him a better person. Ultimately without success.

Shortly afterwards a mysterious angel and another ghost appear and they accompany Scrooge on a journey into the past, where, among other things, he sees himself as a little boy who knew neither miserliness nor money… 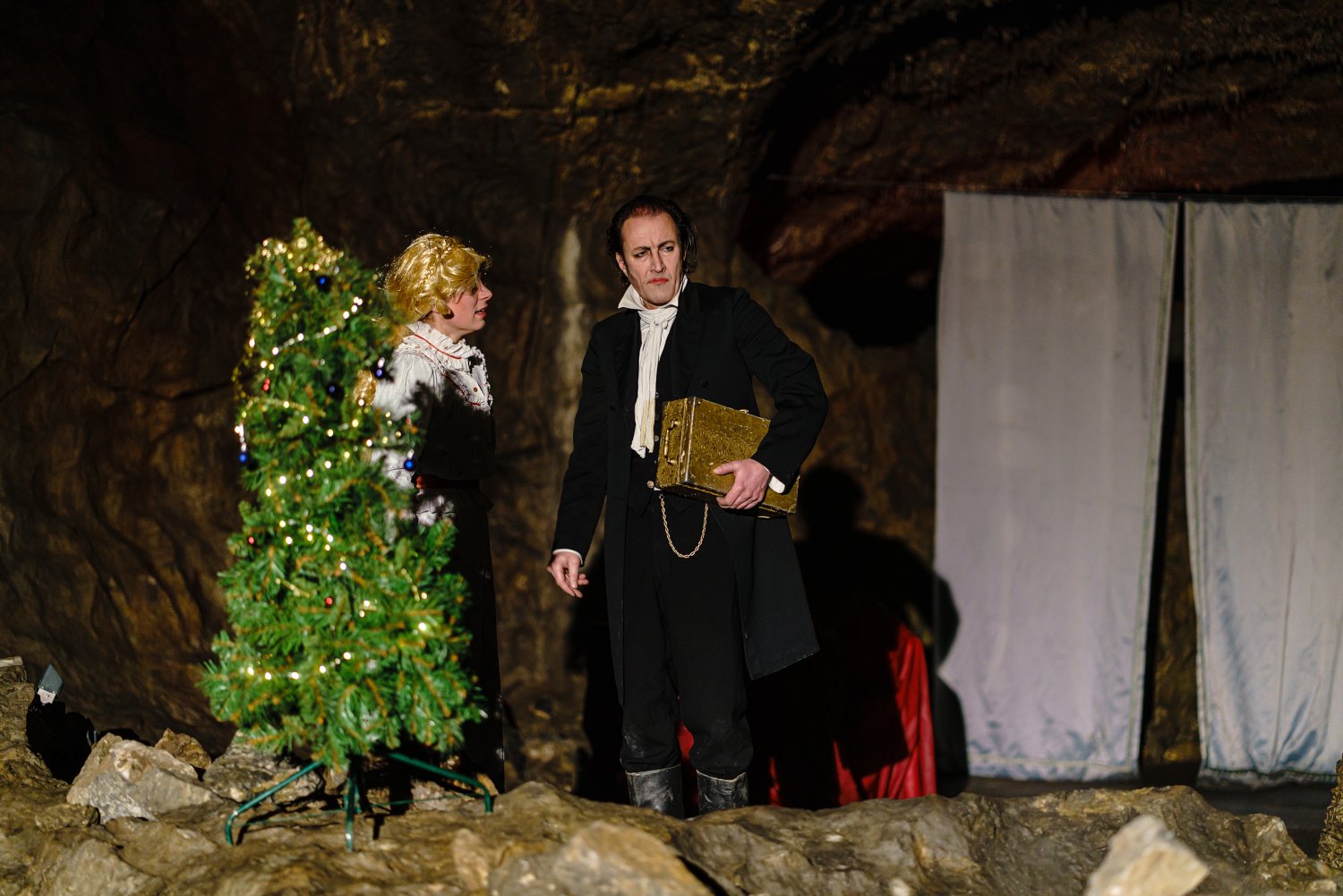 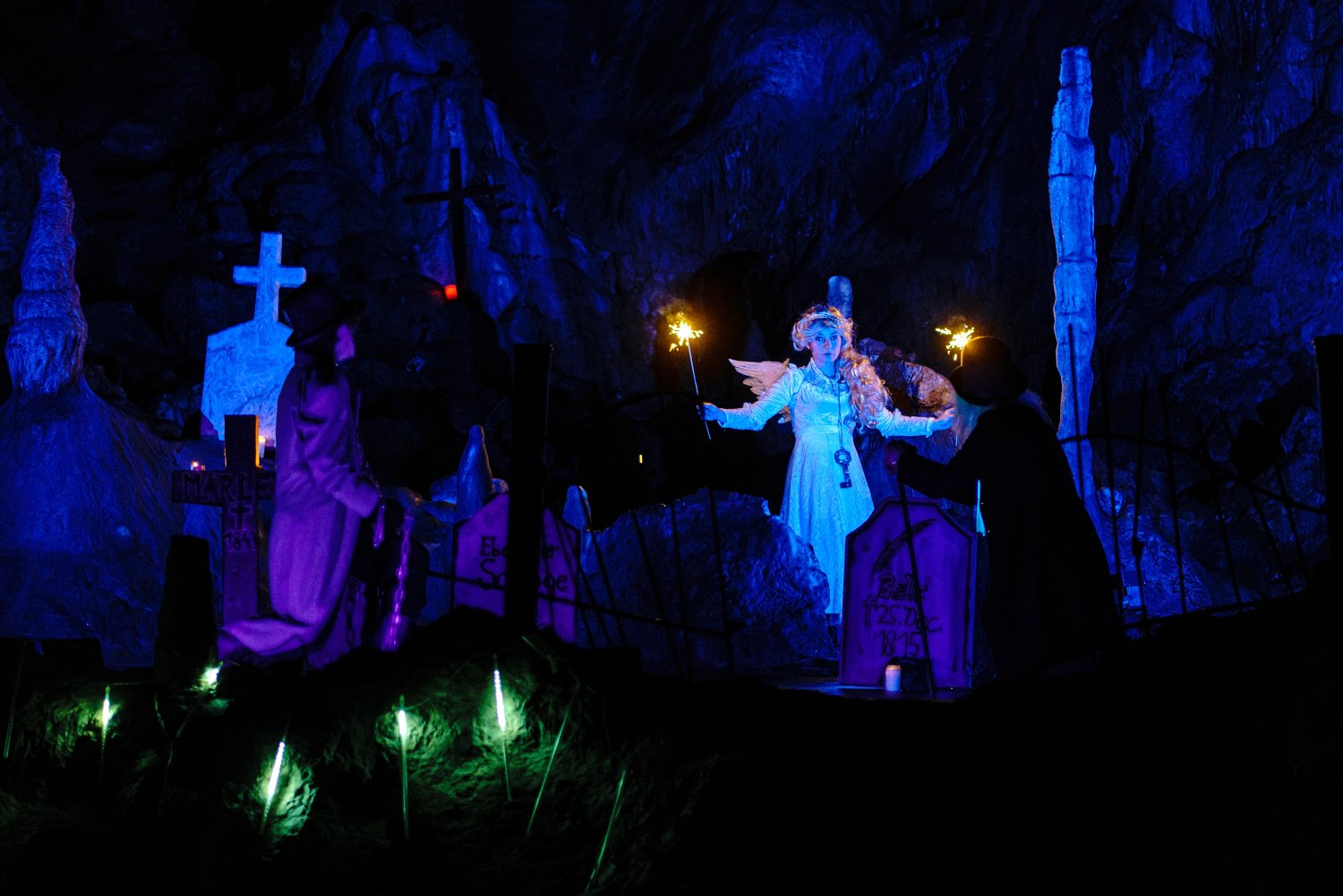 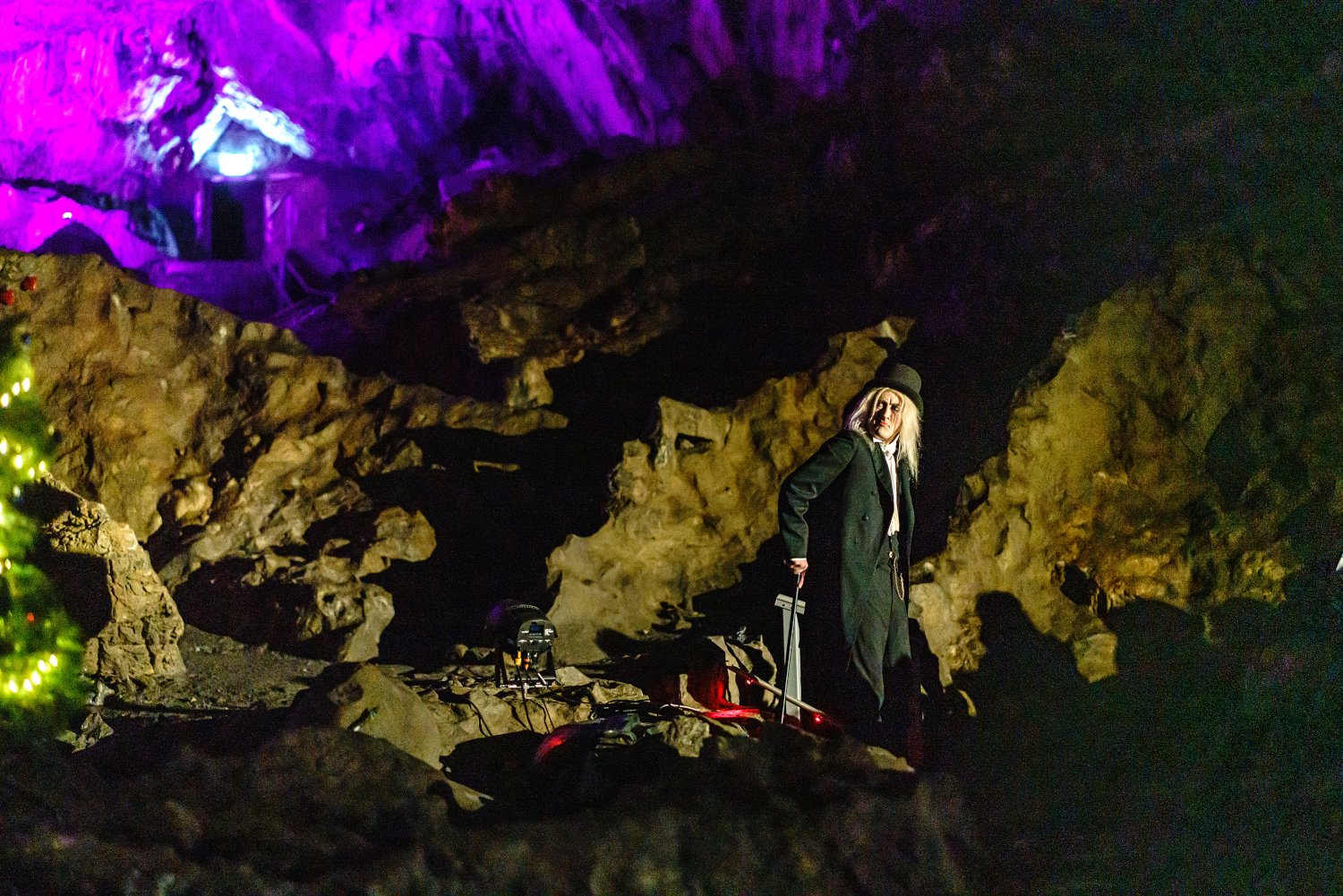 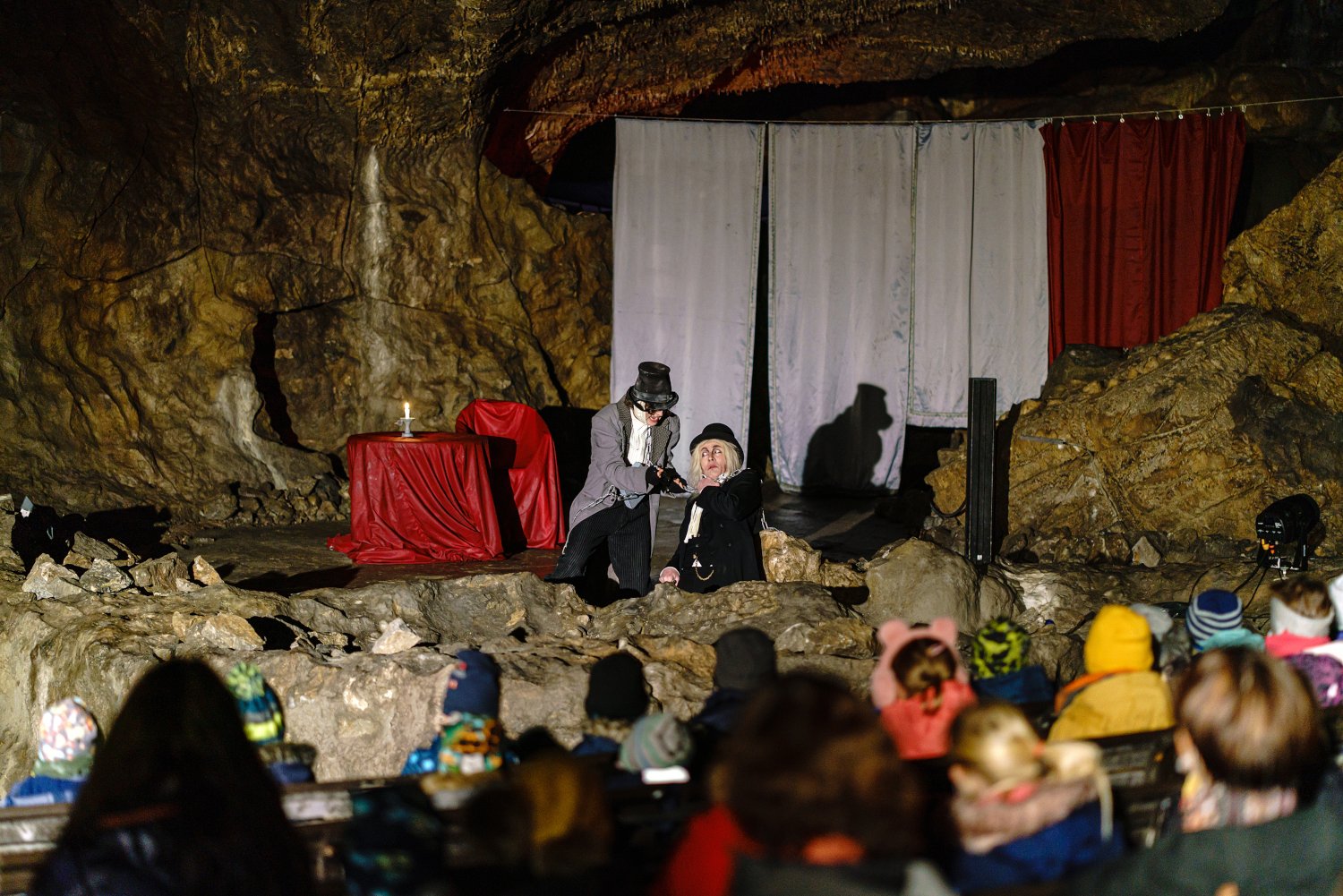 Vouchers are available via request by mail: mail[at]freiestheaterharz.de